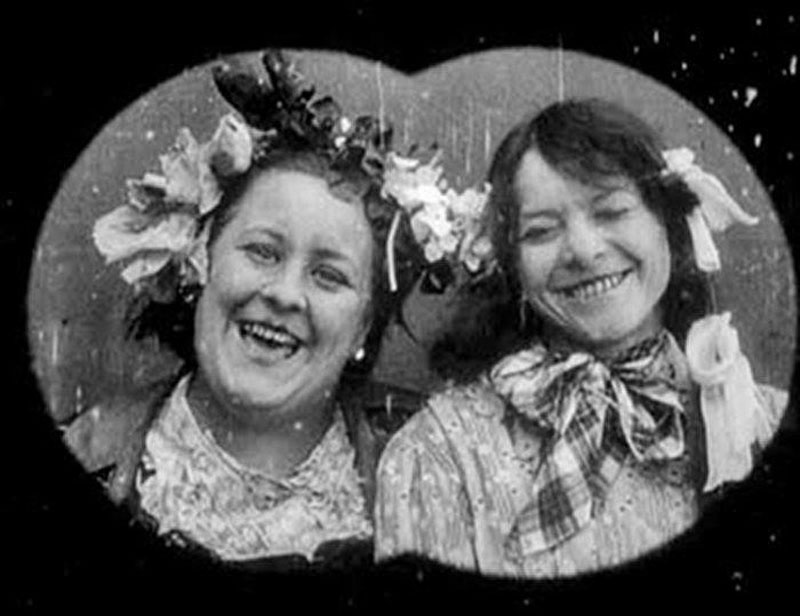 Assistant professor of cultural studies and comparative literature at the University of Minnesota,  Hennefeld has long been interested in comedy and the early days of film when female stars used slapstick for feminist aims. Hennefeld will present a dozen of her favorite films.

Tickets and details available at cinema.cornell.edu

Your ticket for the: October is Silent Movie Month – October 23: Specters of Feminist Silent Film Comedy