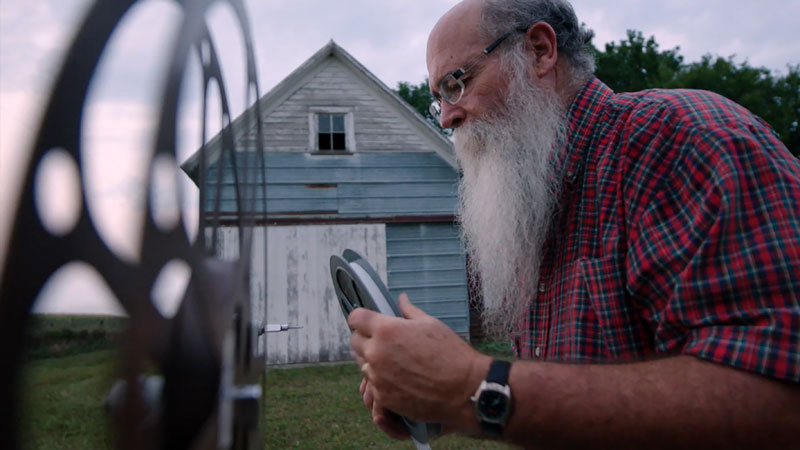 In rural Iowa, a beloved history teacher named Michael Zahs preserves the century-old showreels of one of America’s first motion picture impresarios and sets out to premiere the films at the world’s oldest continuously operating movie theatre. Along the way, he discovers he’s saved an early short by France’s Georges Mélies, one of cinema’s founding fathers, a film that had been thought forever lost.

Tickets and details at cinema.cornell.edu

Your ticket for the: October is Silent Movie Month – October 25: Screening of Saving Brinton