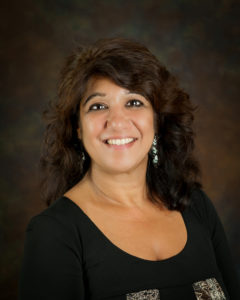 Hale is founder and president of Blue Pepper Strategies, Inc., an innovative marketing solutions provider for small businesses. At its core, Blue Pepper believes in the importance of driving the excellence of a brand experience throughout the customer journey, from discovery to fulfillment. Hale's experience spans acquisitions, marketing and sales management in both the publishing and chamber of commerce realms. Her passions include history, storytelling and the movies. Hale is thrilled to contribute her expertise toward making the world aware of the Wharton Studio Museum's mission to celebrate Ithaca’s place in early cinema history. 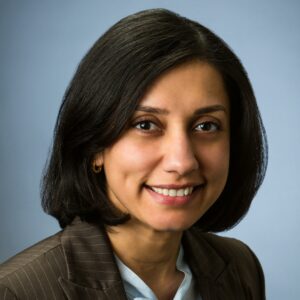 Amina Ahmad is a Senior Accountant at Sciarabba Walker & Co, LLP. She is a graduate of Samuel Curtis Johnson Graduate School of Management at Cornell University, and has taught at Ithaca College as a lecturer in the department of Accounting and Business Law. Amina is an avid photographer, and an enthusiast of offbeat movies and quirky cinema. 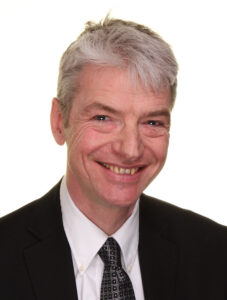 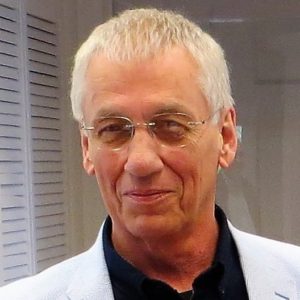 Brauninger is a retired journeyman stagehand. He has worked on numerous films, including All the President’s Men and The Exorcist, theatrical and concert productions as well as entertainment systems integration and development for organizations and venues including the Kennedy Center, Wolf Trap National Park for the Performing Arts, the National Theater Washington D.C., the Solomon R. Guggenheim Museum, the Rose Center for Earth and Space at the American Museum of Natural History and Walt Disney Imagineering R&D’s Advanced Technology Research group. 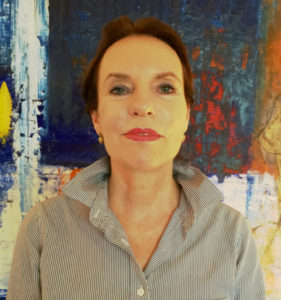 Bruce is Director of External and Academic Events at NYU Shanghai. She served as Director of Communications for the Ivory-Billed Woodpecker Research Project, and as Director of Institutional Outreach for the Cornell Laboratory of Ornithology. Prior to her work at Cornell, Bruce was part of the executive team that launched the National Geographic Channel worldwide. Constance has worked in various capacities for independent film production companies in the US and Europe and is currently advisor to and screener for the New York WILD Film Festival. 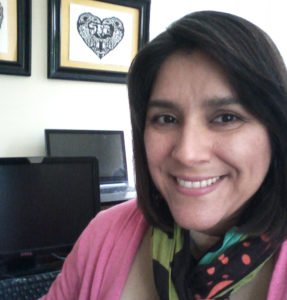 Longoria is Events and Community Engagement Coordinator for Historic Ithaca, Tompkins County’s preservation organization. As Deputy Historian for the Village of Cayuga Heights, she teamed with colleagues on the award-winning Cayuga Heights History Project and helped launch the county-wide Names on the Land—Tompkins County initiative to collect and share place name histories that explore the region’s cultural geography. 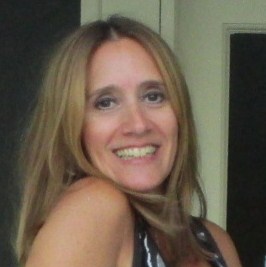 Tessa Rudan was born and raised in Ithaca, and, as a "hometown girl," has acquired a personal passion for local historic preservation, particularly the rehabilitation of iconic structures, such as the original Wharton Studio building, Picnic Pavilion, and carousel in Stewart Park. Tessa has over 30 years of professional experience in both the profit and nonprofit sectors, with a primary background in business management and real estate development. In 2008, she founded Rudan Properties and Management, a family small-business partnership. Tessa has earned degrees from Cornell University (A.B. '89) and Harvard University (A.L.M. '07), with concentrations in the history of art, architecture, and museums. 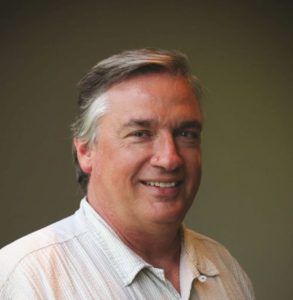 Bardaglio is president of Black Oak Wind Farm, LLC and Seneca Strategic Consulting, LLC. He was provost and vice president of academic affairs at Ithaca College, interim vice president and academic dean at Goucher College, and member of the history department. Bardaglio serves on numerous local boards and is a former board member of The History Center in Tompkins County. 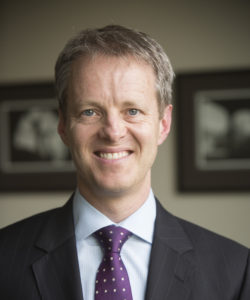 Danks Burke is a senior investment officer at the Cornell University Investment Office where he manages the University’s endowment investments in real estate and natural resources. Prior to joining Cornell, Mr. Danks Burke was an associate at the New York City Investment Fund and special assistant to the president of the John D. & Catherine T. MacArthur Foundation. He also served as press secretary and later deputy chief of staff for Colorado Congressman David Skaggs and his successor Senator Mark Udall.