In 2016, WSM collaborated with Cornell’s Costume & Textile Collection and Cornell University's Department of Fiber Science and Apparel Design on The Biggest Little Fashion City: Ithaca and Silent Film Style, a multimedia exhibit focused on fashion during the silent film era with a focus on Irene Castle and featuring original pieces that Castle wore when she lived in Ithaca and worked for the Wharton Studio. 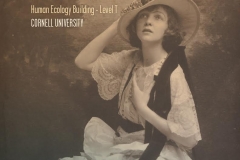 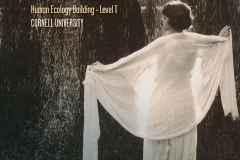 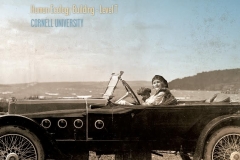 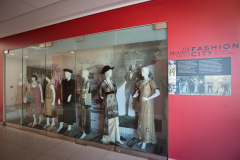 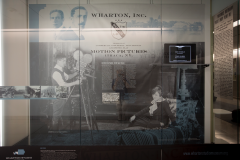 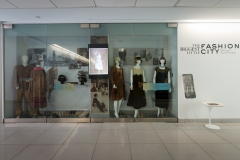 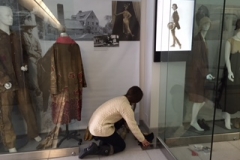 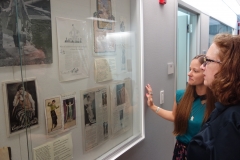 Behind the Lens: A Snapshot of Propaganda at the Turn of the 20th Century - 2013

In 2013, WSM and The History Center collaborated to develop Behind the Lens: A Snapshot of Propaganda at the Turn of the 20th Century, a free-form architectural installation illustrating a time in the early part of the 20th century,  when radio, the printed page, and movies were tools of psychological warfare that were often colorful, dramatic, and often outrageous in scope and statement.  The exhibit featured film clips edited by Moving Box. 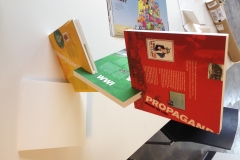 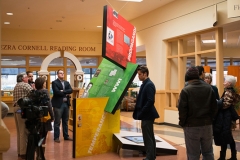 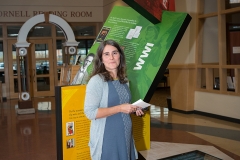 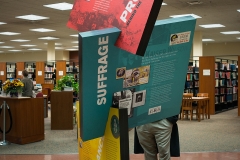 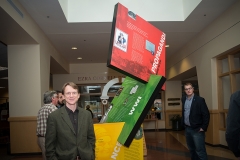 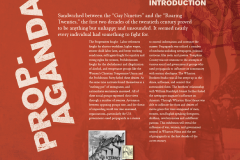 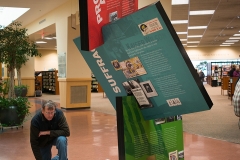 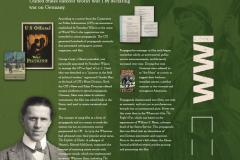 A re-installation from Romance, Exploits & Peril: When Movies Were Made in Ithaca

An installation celebrating Ithaca’s once numerous historic theatres, Trip the Light Fantastic was originally designed for the State Theatre Box Office window as part of Romance, Exploits & Peril exhibit in 2011 and reconfigured for a space at The History Center. The exhibit featured an 1896 mutascope and a small LED screen that played the film one would see if one cranked the mutascope. 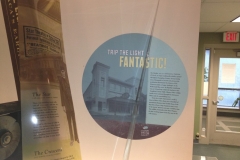 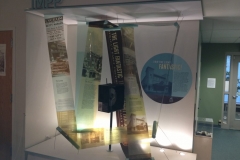 Romance, Exploits & Peril: When Movies Were Made in Ithaca - 2011 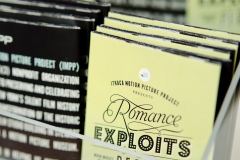 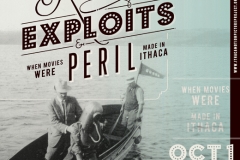 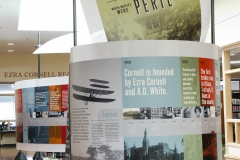 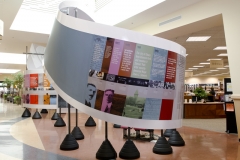 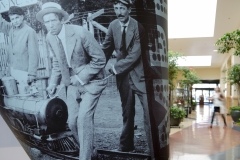 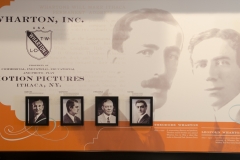 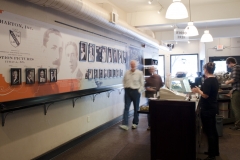 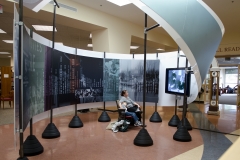 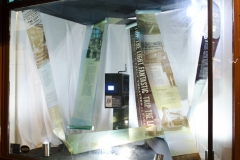 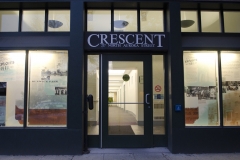 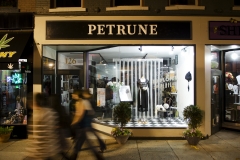