The Finger Lakes Film Trail (FLFT) is an inter-county initiative in NYS launched in 2019 by the Wharton Studio Museum in Ithaca, in partnership with the George Eastman Museum in Rochester, and the Case Research Lab and Cayuga Museum in Auburn. The FLFT  highlights the historical importance of the Finger Lakes Region in the development of motion pictures and visitors on the FLFT.

A trip on the Finger Lakes Film Trail provides an engaging narrative of the region's role in early American filmmaking: George Eastman developed a flexible film that was a critical contribution to the launch of the motion picture industry; Theodore and Leopold Wharton, prolific writers, directors and producers of silent films and serials, created Wharton, Inc. Studios on the shores of Cayuga Lake; and Theodore Case and his associates revolutionized the motion picture industry with the development from sound-on-film technology.

FLFT and all its programming are made possible in part by a grant from Humanities New York. 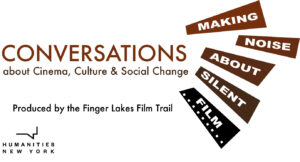 Race Films/Race Matters: Starting Conversations About Race, a digital film series that looks at issues related to race and racial equality through the lens of race films, is a year old and still going strong.  Explore this engaging and timely series at fingerlakesfilmtrail.org/race-films. It's free and available to all. 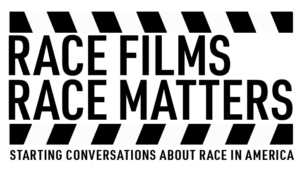