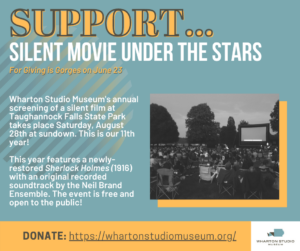 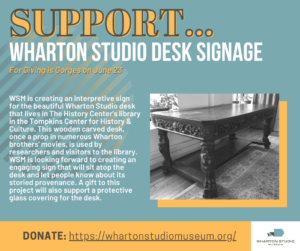 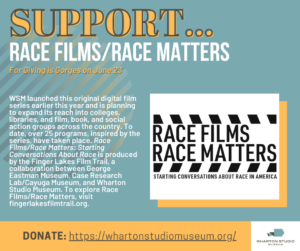 You continue to help WSM make noise about silent film and we are truly grateful! This coming Wednesday, June 23rd, you can do so again with a gift to WSM during Giving is Gorges, a day of supporting Tompkins County's wonderful nonprofits, many of which WSM happily collaborates with!
Choose from three projects to support, or support all three!