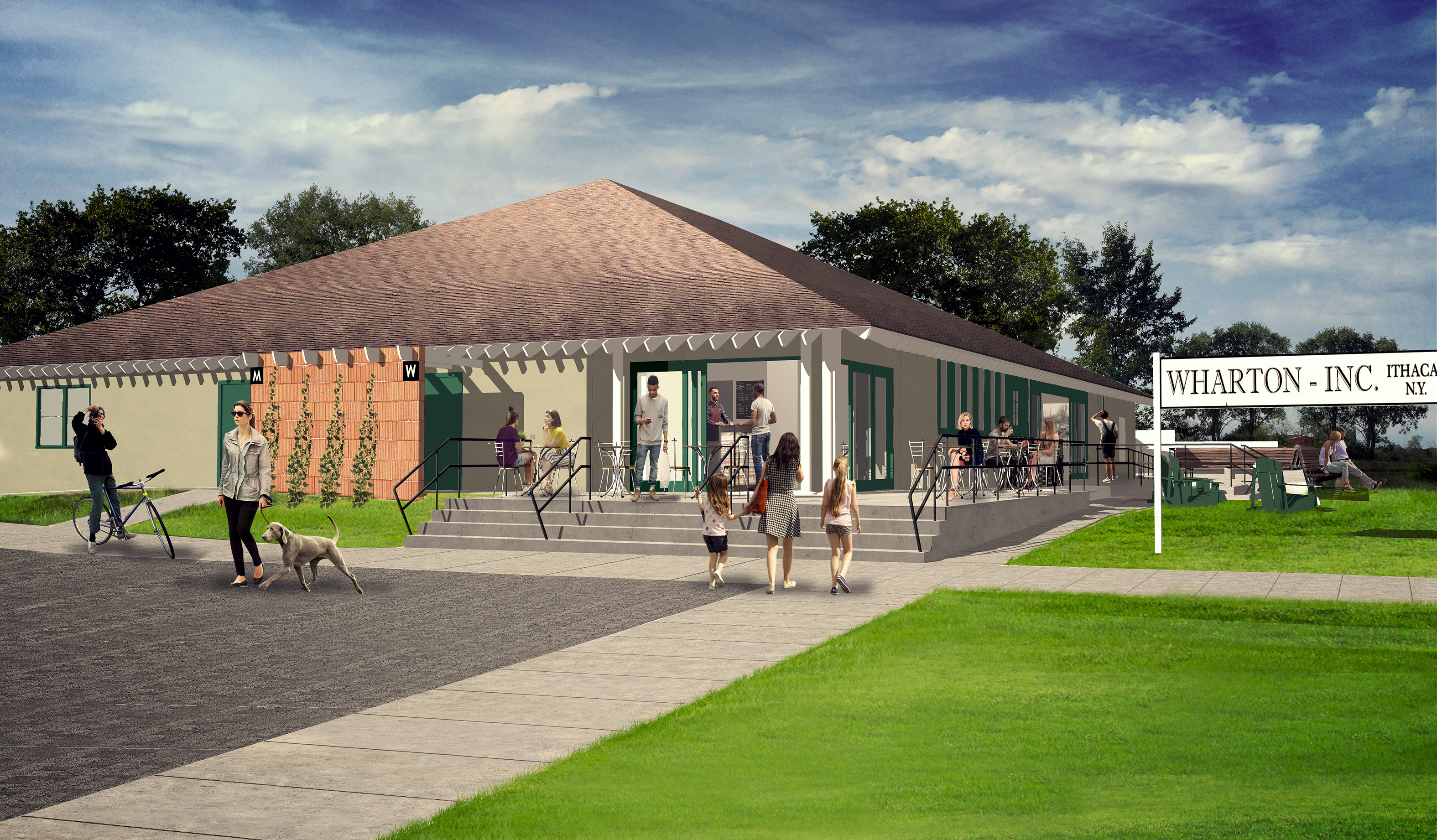 WSM and Friends of Stewart Park, in partnership with the City of Ithaca, are developing the historic Wharton Studio building in Stewart Park into the Wharton Studio Park Center, which will feature exhibits on Ithaca’s role in early moviemaking, as well as park history; a cafe with lakeside outdoor seating; and a small shop/park center. Excited to report that one of the first steps in developing the building, currently a City of Ithaca maintenance and storage facility, will be to update and improve the existing bathrooms. The new bathrooms will become fully accessible and winterized, the first all-season bathrooms in Stewart Park! WSM and FSP thank Tompkins County Tourism Program’s Capital Grants for its support of this important endeavor that will serve the year-round visitors to Stewart Park.