WSM is thrilled to be collaborating once again with Cornell Fashion + Textile Collection, this time on a new multimedia installation in Wharton Studio Museum’s “exhibit tower” in the Tompkins Center for History & Culture in downtown Ithaca.

WSM’s and CF+TC upcoming exhibit will focus on actress, dancer, and entrepreneur Irene Castle who worked for the Wharton Studio in Ithaca in the 19teens and was one of the most photographed women in the world at that time. This exhibit is part of The History Center’s expansive show Breaking Barriers; Women’s Lives and Livelihoods set to open July 2nd, 2021.

In 2016, Cornell Fashion and Textile Collection collaborated on Biggest Little Fashion City: Ithaca and Silent Film Style, a multimedia exhibit in Cornell’s Human Ecology Building which was awarded a Costume Society of America Award in 2017. 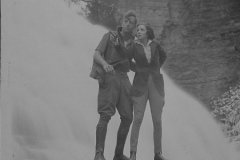 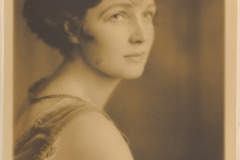 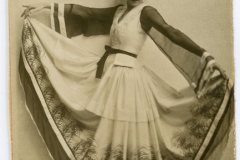 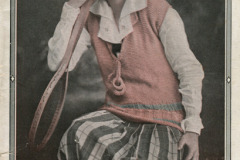 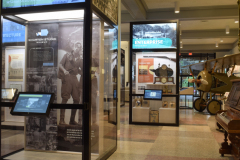 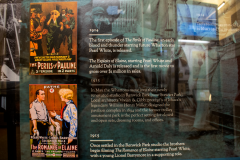