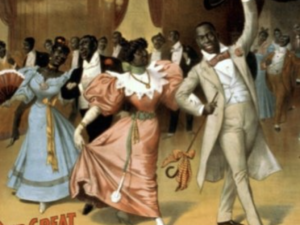 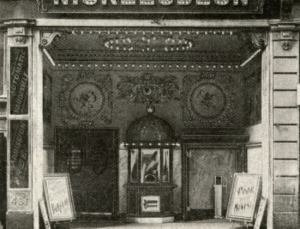 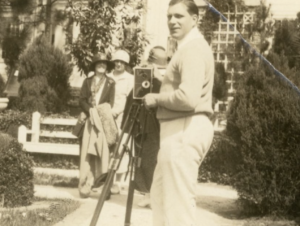 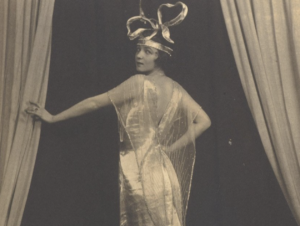 The presentations examine the social and cultural impact of early film and explore the way that silent cinema helped to define racial and gender attitudes, shape contemporary thought and public opinion, and foment social change in the early decades of the twentieth century.

Due to the pandemic, both the February and March events will take place virtually, with the hope that the April and May events -- scheduled for Auburn and Ithaca -- will be in-person!

Making Noise About Silent Film: Conversations About Cinema, Culture, and Social Change is made possible by an Action Grant from Humanities New York, with support from the National Endowment for the Humanities.